You are here: Home / What’s on / Past exhibitions / Edgar Evans – 90 Degrees South 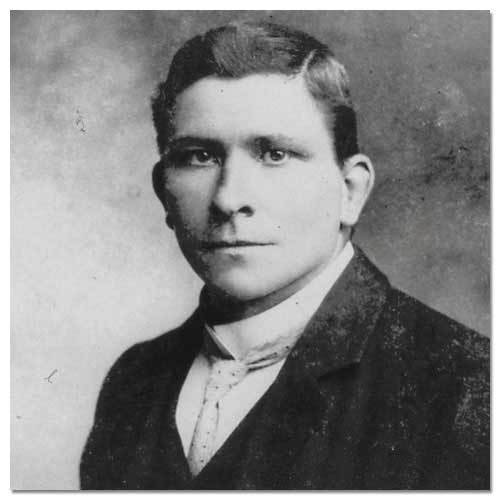 He was valued by Scott for his resourcefulness and strength, and well known for his cheerful manner, and became a great boost to the morale of the other men.

On the final trek to the Pole, Edgar was responsible for the equipment, including the tents, sleeping-bags and sledges.