You are here: Home / What’s on / Past exhibitions / Griffith John / The Boy Preacher

As a child Griffith John committed large portions of the Scriptures to memory. At the evening worship at Ebenezer he would repeat chapters of Scriptures in Welsh to large congregations.

At the age of fourteen John went to live and work at a general store in Onllwyn, a small mining village north of Neath. It was here that he started preaching for the first time. His talents were quickly recognised and he became known as the “boy preacher of Wales”.

Griffith John: The Scourge of Cholera. 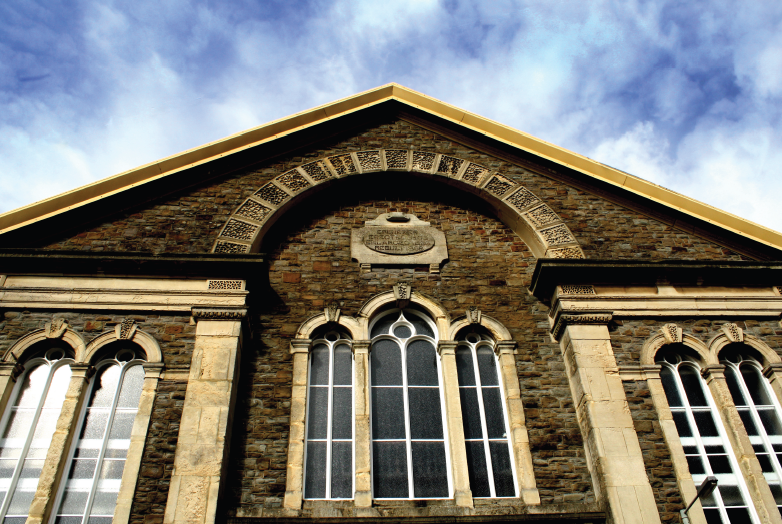